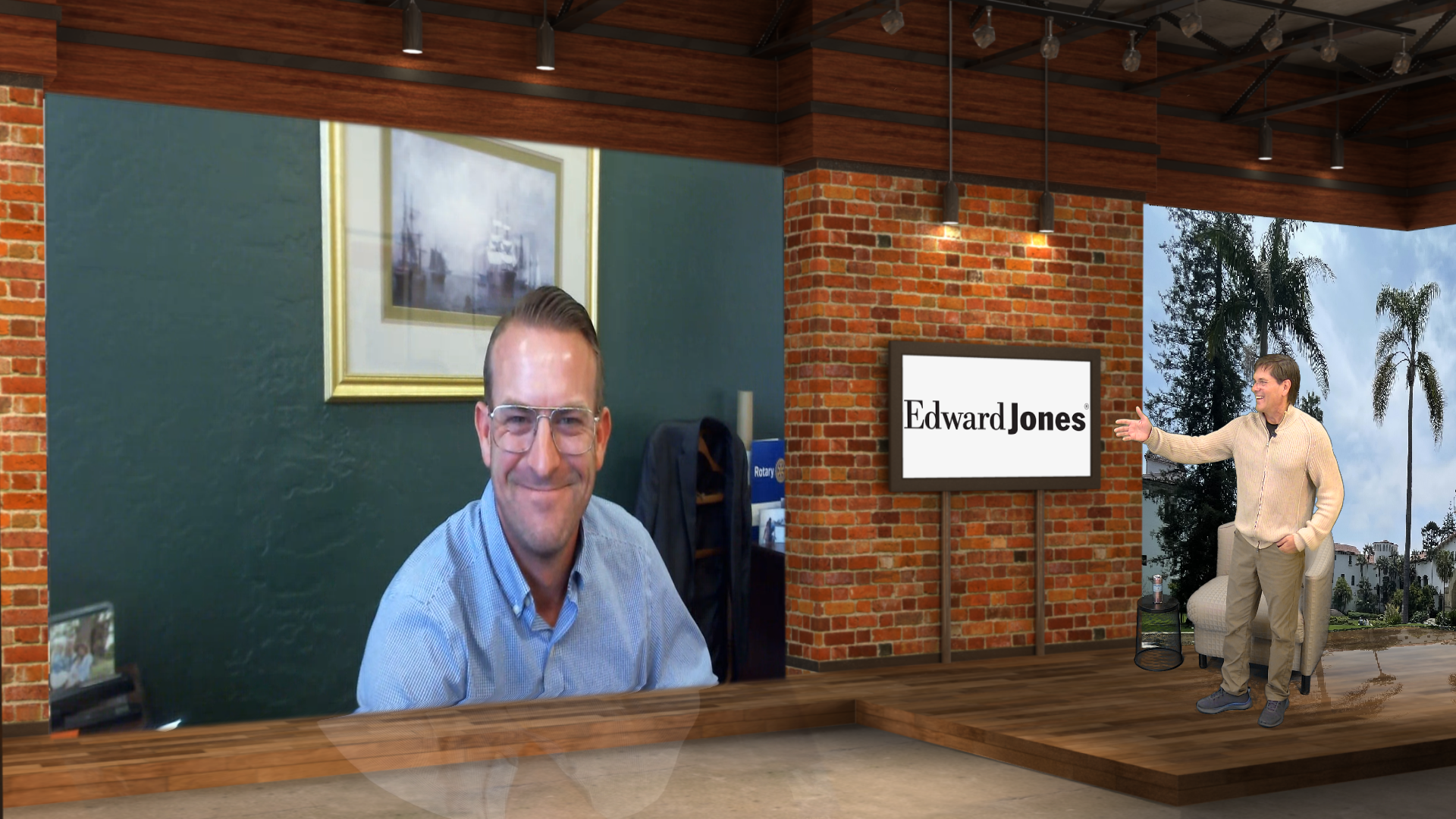 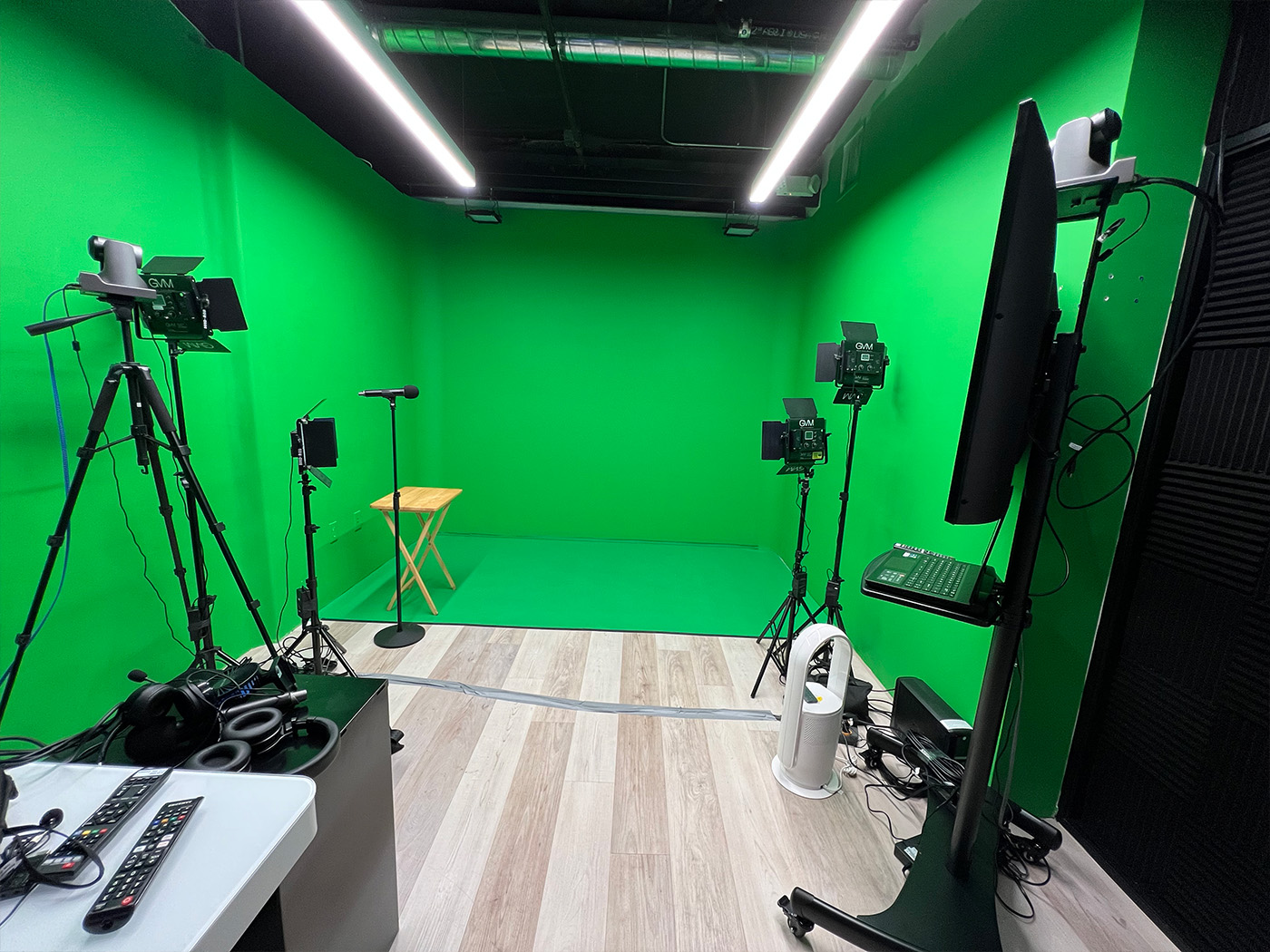 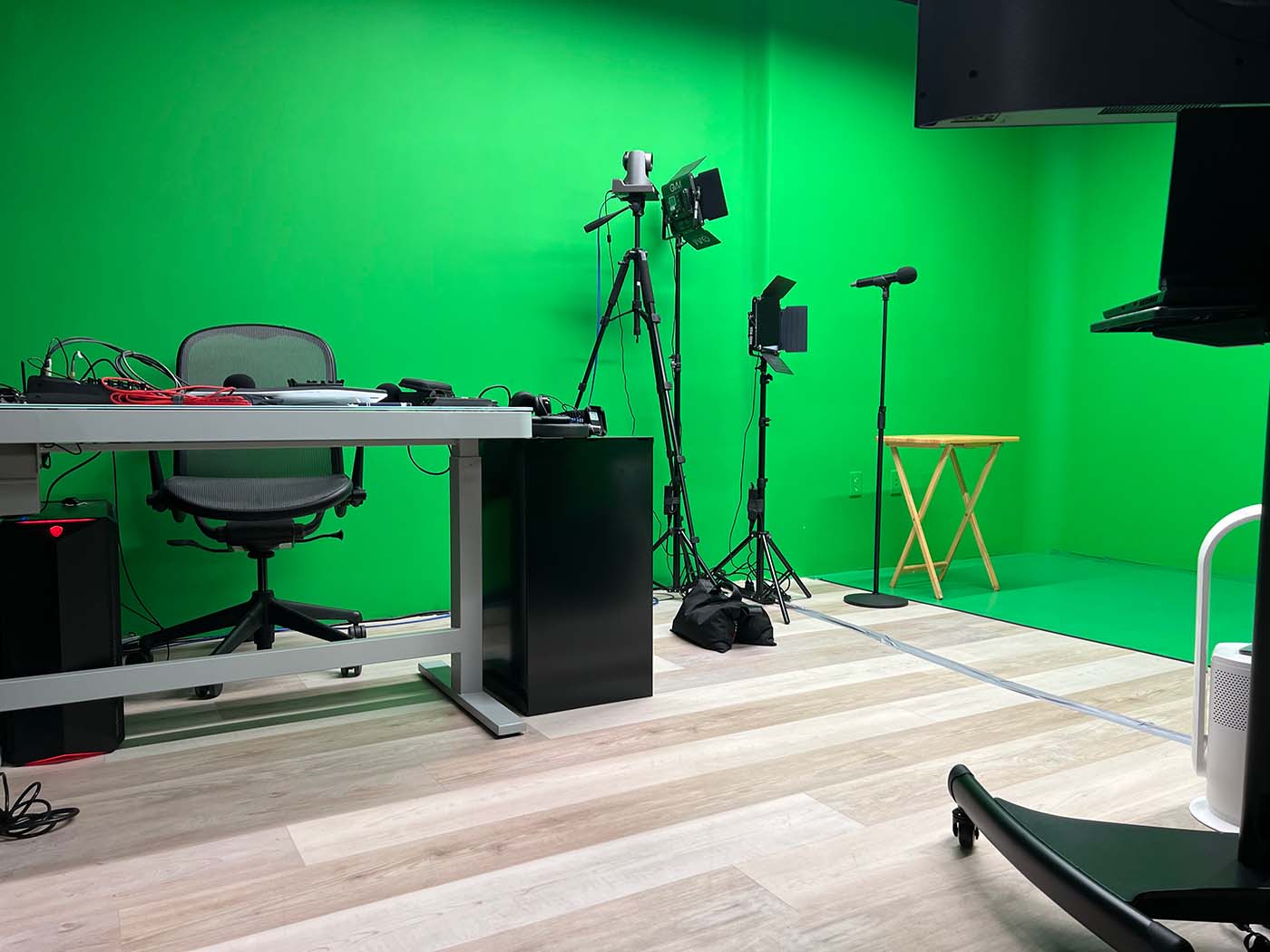 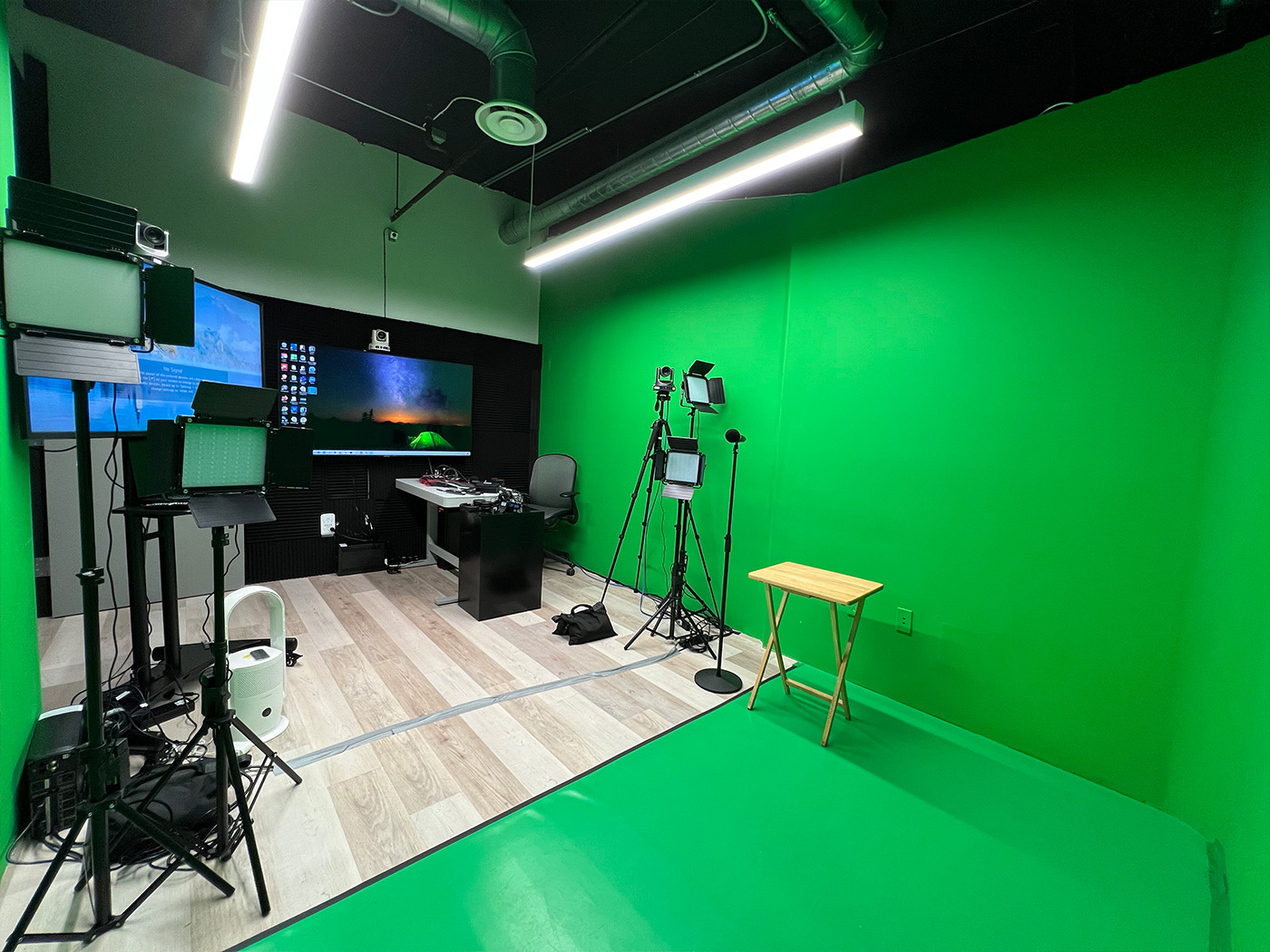 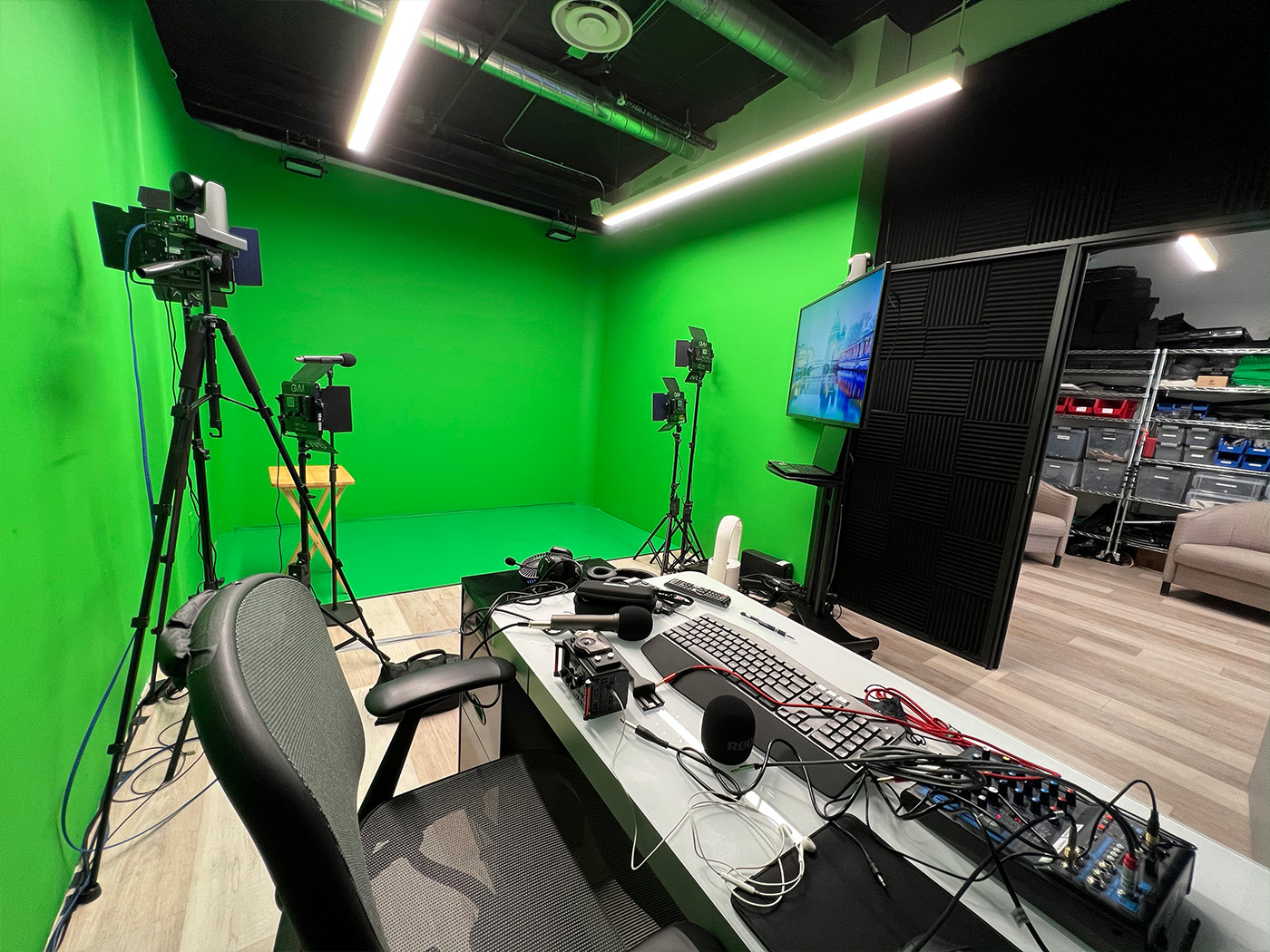 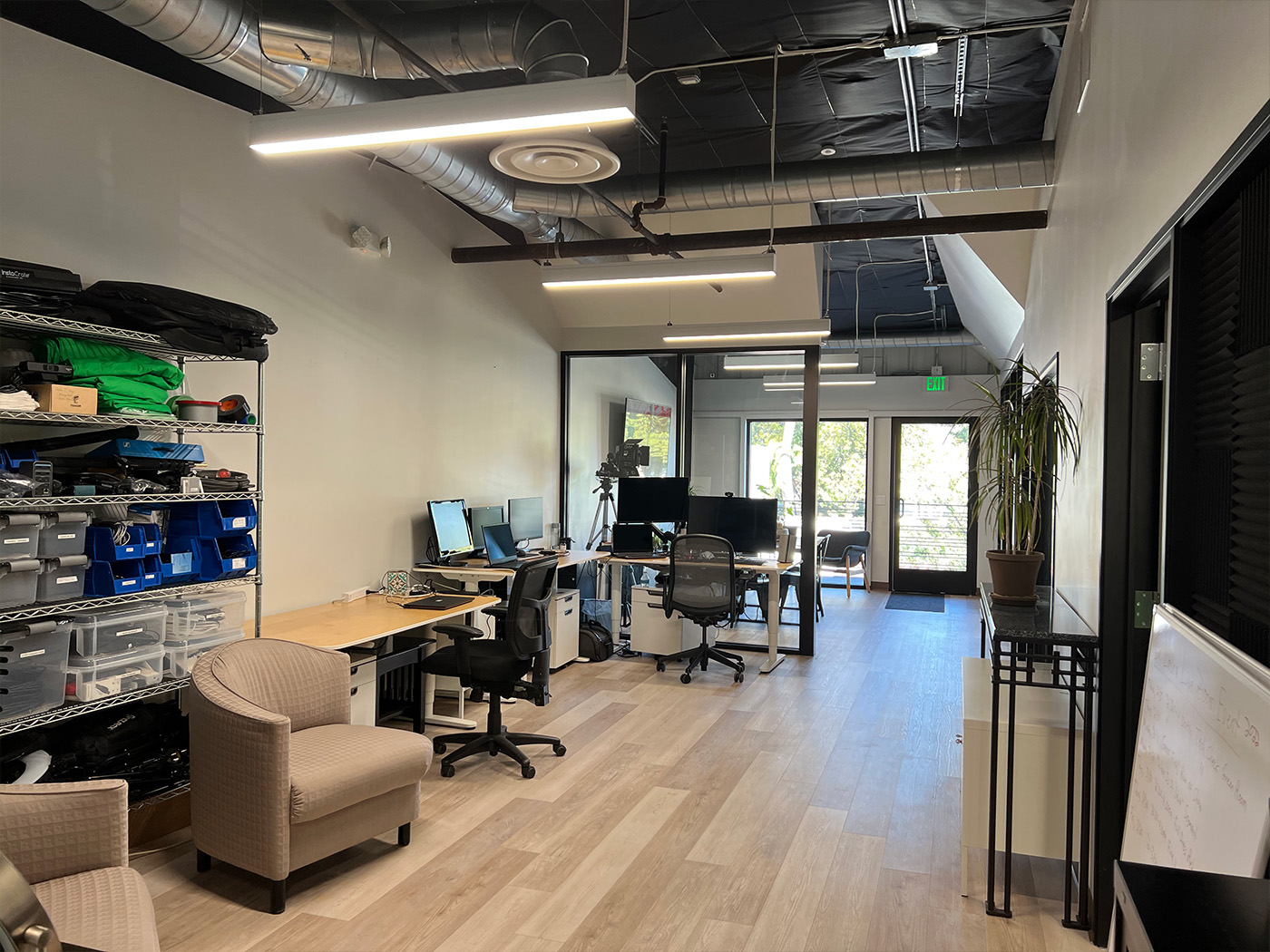 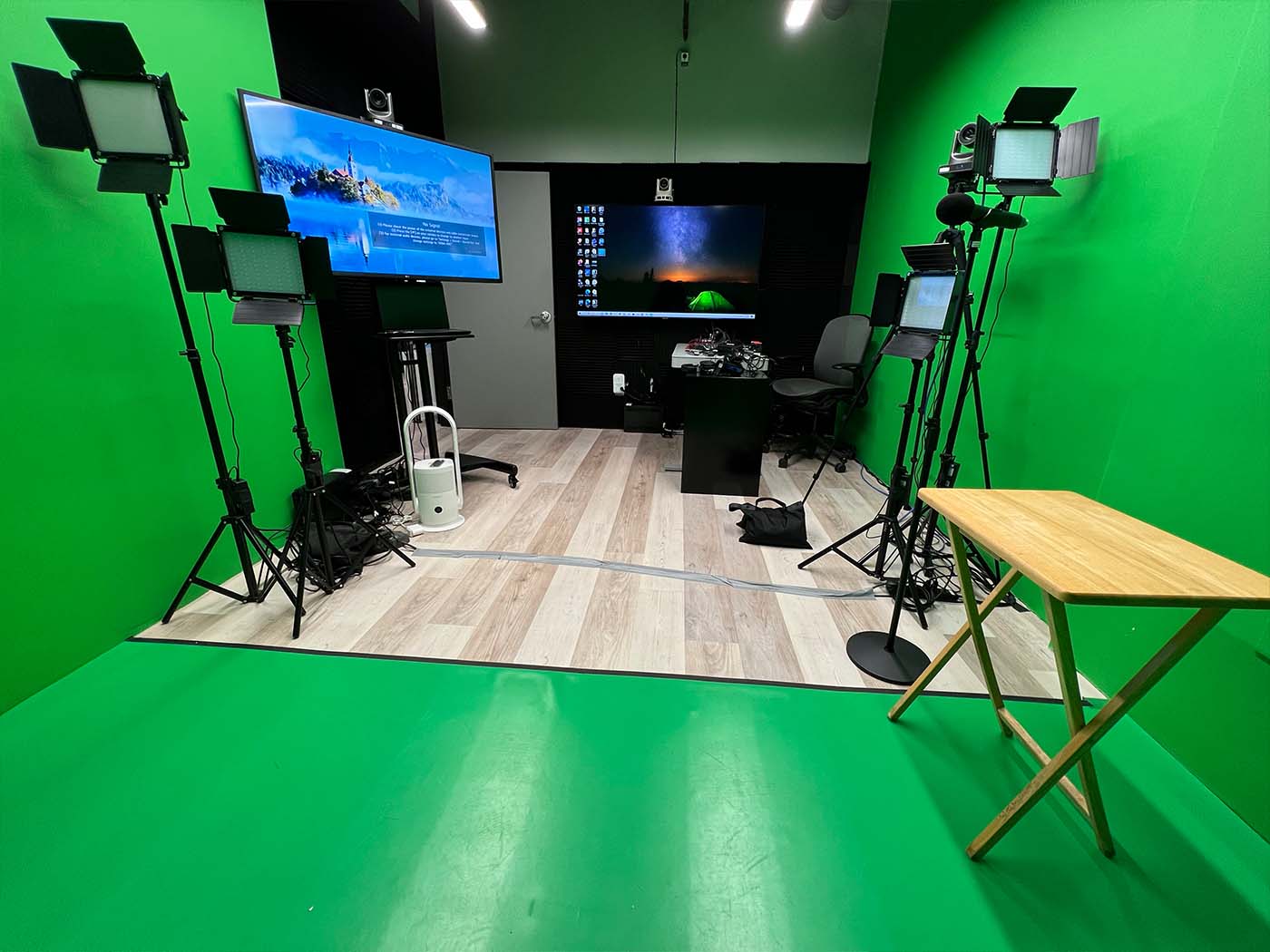 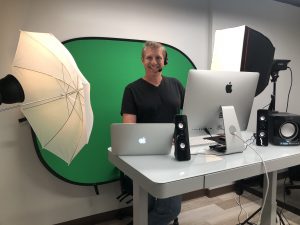 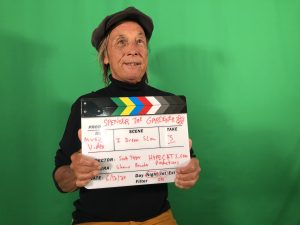 We are close to Santa Barbara Farmer’s Market adjacent to several film industrial exteriors, coffee shops and restaurants. The Green Screen Studio is easily accessible with a street-level elevator and stairs to the second floor, and a large parking lot across the street.

The sound stage has an on-site stage manager. Also included is a mini-kitchen (with a coffee maker, microwave, fridge), bathrooms, make-up station, and wireless internet.

You can simply rent the video studio as is, or we can assemble a crew for you. We offer discounts for prep days on multiple-day shoots.